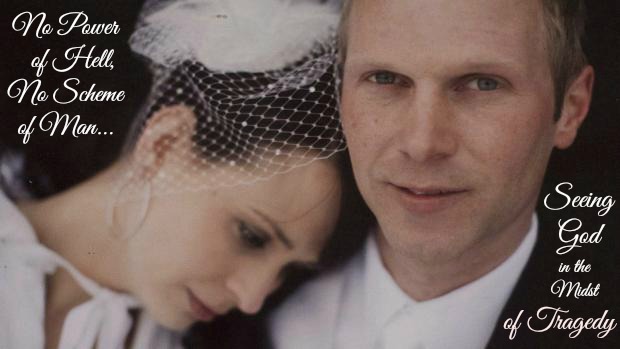 It was an unremarkable Monday evening, back in May of 2013.  A young couple, Tim and Sharlene Bosma, had just tucked their little girl into bed for the night. A hockey game was playing on the television, and the Bosmas were waiting for a potential buyer to show up to look at the Dodge Ram diesel pickup truck they had posted for sale online.  It was getting late. It seemed strange that someone would come to look at a vehicle after dark. “When they come, should I go with them?” Tim asked.

“Yes you should because we want the truck to come back,” Sharlene replied.  Words spoken innocently.  Words that would come back to haunt.

Two men arrived shortly thereafter, walking down the long rural driveway, no vehicle in sight. They claimed a friend had dropped them off and was waiting at a nearby coffee shop.

One man smiled and appeared friendly, while the other hung back in the shadows.  The men barely looked at the truck.

Tim smiled at his wife. He said they were going for a test drive and would be right back.

As the truck slowly pulled down the driveway, Sharlene and her downstairs neighbour agreed the situation was ‘weird’.  “That might be the last time we ever see him”, the neighbour joked.

END_OF_DOCUMENT_TOKEN_TO_BE_REPLACED

I am so glad that you're here! The journey toward healing is often slow and incredibly painful, but God promises to restore our brokenness for good! Your loving heavenly Father has plans to prosper you, and not to harm you. He is so very fond of you!